Create Lists for Each Type of Sales Prospect 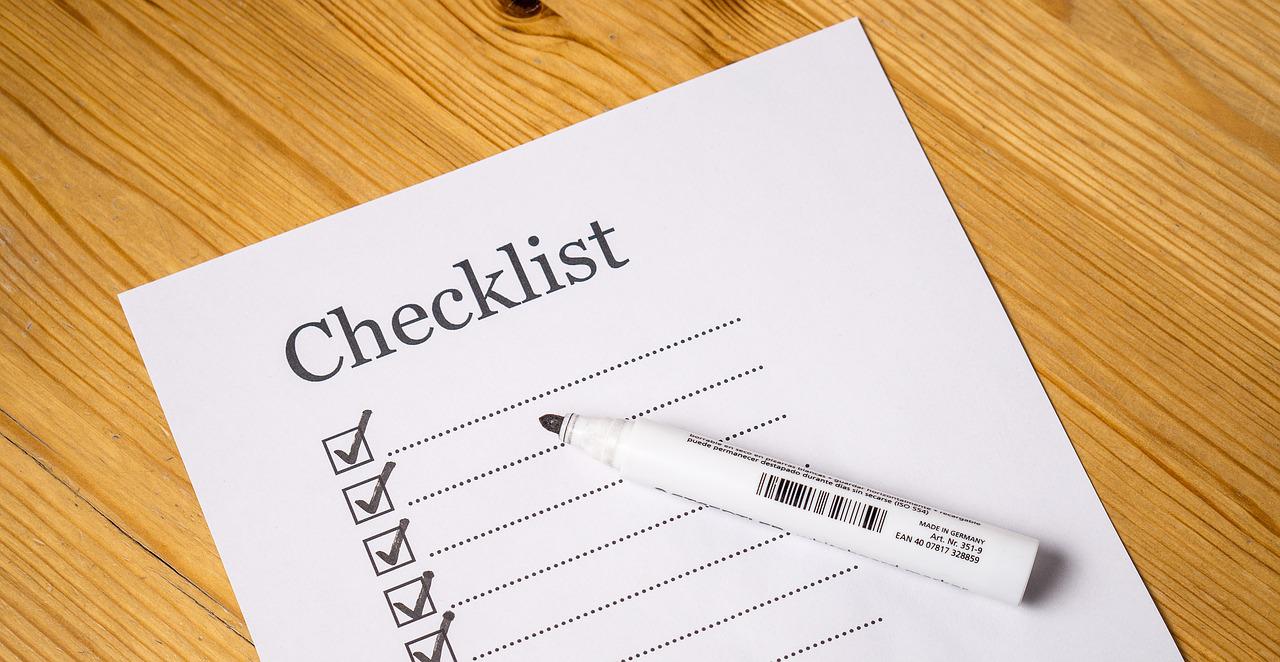 Anyone involved in businesses are no doubt very familiar with lists. They are often created  because lists help team members be more organized. Lists break down complicated information into smaller and easier to understand pieces of information. This is why most business owners still make to-do lists every now and then. However, an article from Forbes states that most of the population may not be using lists efficiently. One example of a list is a prospect list, and most starting entrepreneurs might be familiar with this. List your prospects–how hard can it be? There’s actually more to it. Read this article from Entrepreneur to know more about the different kinds of sales prospects, and learn about a whole new level of creating lists. – Regina Ongkiko

Read the source article at Entrepreneur

Docurated explains how sales and marketing leaders can implement the right policies and practices to help their reps close more deals.

The Ultimate Guide to Enablement of Direct Sales Teams

What Is Sales Enablement... And What It's NOT

Sales enablement represents one of the fastest-growing industries in the technology space. Its essence is best explained by better equipping your sales organization to bring in revenue. The sales enablement space is evolving quickly, so we put together this Whitepaper to help get you up-to-speed. Download to learn: Challenges of the current sales climate, Sales enablement definitions and platforms, The do's and don'ts of sales enablement technology.
VIEW ALL GUIDES